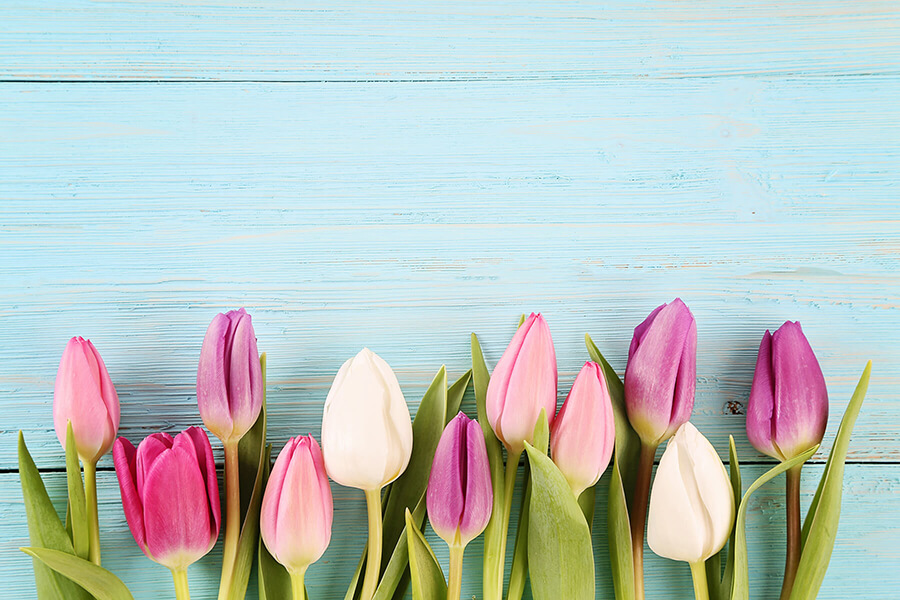 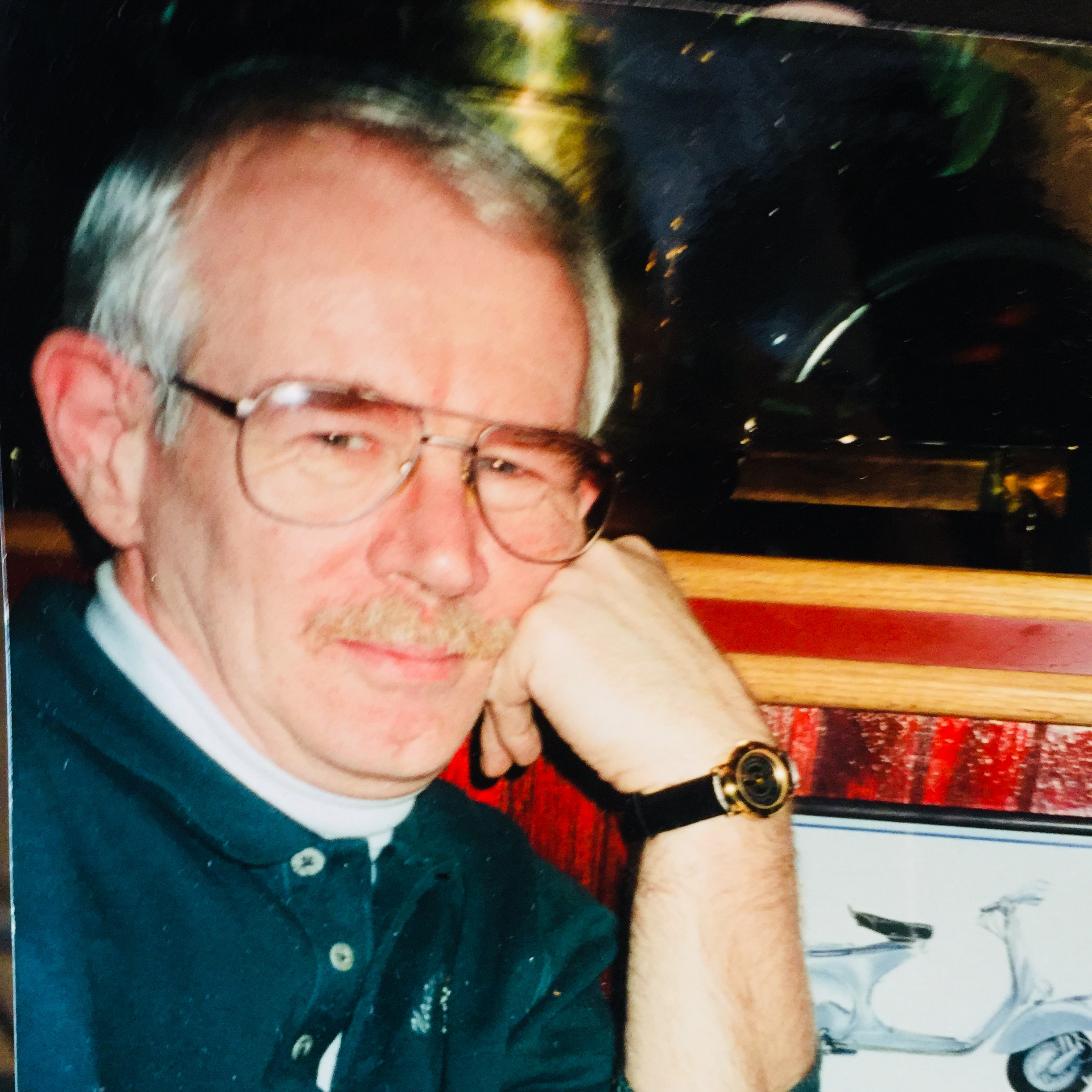 After battling cancer Bob passed away peacefully at the Crossroads Hospice, Port Moody, B.C.
Bob is survived by the love of his life, Joan, sons Alan (Jan) and Michael, three grandchildren, two great-grandchildren, and many extended family members and friends.
Bob was a hard worker, even at the age of 12 delivering newspapers. Over the years Bob had many jobs the longest was in the Human Recourses Department for Sears Canada. He took this job to heart and many a tear was shed when he had to lay off valued employees during the restructure of Sears. After retiring from Sears Bob was restless and started working for 7-11 where end eventually ended up as the Regional Training Manager.
Bob was an avid reader which prompted him to write an unpublished novel. His family was proud of him for this accomplishment. Bob loved a good laugh and always had the most interesting stories to share at family gatherings. Bob will be miss by all who knew him especially the love of his life, his soul mate and wife (even though they couldn't remember their Anniversary!), Joan.
Joan would like to thank all the doctors, nurses and caregivers in the final month of Bob's life. You made the transition for Bob comforting.
A celebration of life will be held once we can we can gather as a group safely.
Flowers are gratefully declined, rather donations made to Crossroads Hospice Society or the Royal Columbian Hospital Foundation would be gratefully appreciated.

You are invited to leave a personal message for the family.

Sure going to miss you Bobby.

Bob was a good and patient man who loved Joannie dearly through thick and thin. His sense of humor was delightful and his talent at defusing strained workplace and personal relationships was awesome. I will miss "Pedro" greatly but not as much as Joannie, my dear sister, who needs our love and sincere support during this difficult time.

Bob was a good man. He will surely be missed by all, especially the family. He always had a smile on his face and brought one to those who met him. Please know that our hearts are with you during this difficult time. The biggest of hugs to you.